In 2015 I was approached to design a library for a large, Jacobean farmhouse. The room designated for the library was about 6m square, and unusually high for a room of that period.

Initially I offered two suggestions, a simple version in a style I have used elsewhere (as in the first image) which uses low arches appropriate to the period.

I also offered a more complex version, composed of Jacobean elements: strapwork at the bottom, fluted columns above that and a frieze around the top, all executed in English oak.

It should be noted that the Jacobeans didn’t really have libraries – hardly anyone had enough books. Cathedrals held medieval libraries, and there’s the Old Library in St John’s College Cambridge, which is magnificent but over the top (I went and had a look), so this was not an exercise in historical accuracy but in making something that would be right for my clients and right for their house.

I was delighted when my customers wanted to go for the Jacobean version. Not because it cost more (though naturally it did) but because it promised to be so much more rewarding to make: it was a chance to do something very special.

So having agreed an approximate price, I then worked with the customers to produce the design they wanted.

Firstly, they wanted me to include a pelican (a symbol of sacrifice) and the symbol of St Joseph, which is a carpenter’s square and some lilies. My pleasure: here they are.

These are set into panels at the end of a run of bookcases, so that one sees them on entering the room.

Next they chose a frieze design base on oak branches. The subject of the frieze was their suggestion, I then produced a design.  Finally they also accepted my suggestion of disguising a door as a bookcase.

Once it was all done I asked the customers for some feedback. Here it is:

‘From start to finish, Nick was a pleasure to work with – listening to what we wanted, coming up with sensible suggestions and in the end delivering a superb library which looks as though it’s been there for ages. Everything is wonderfully made and it’s transformed the room into a centrepiece for the whole house.’ (This feedback was given by the customer on the Houzz web site.)

This is all nice to hear, but not the least bit is ‘looks as though it’s been there for ages’. I aim to produce timeless designs, which look good now and, I hope, into the future, independent of fashion. It is also important to make work that fits comfortably into its environs. I occasionally make ‘statement’ pieces, but it is more usual for me to make work that complements and enhances its surroundings.

I enjoyed building this library very much. Would you like one? 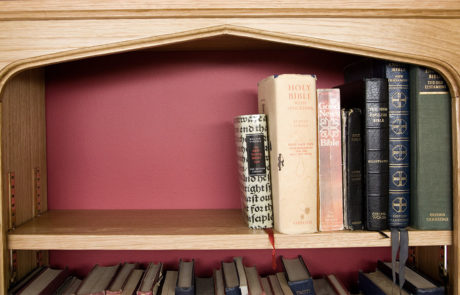 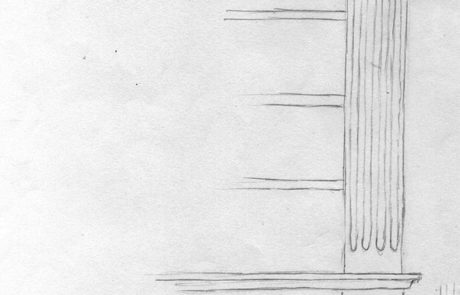 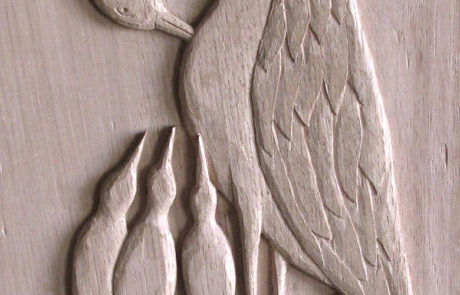 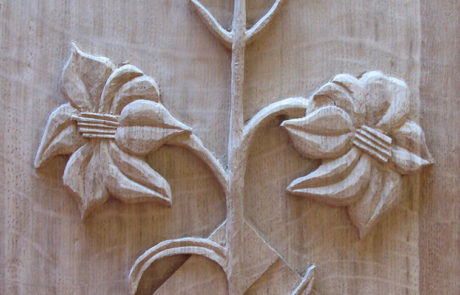 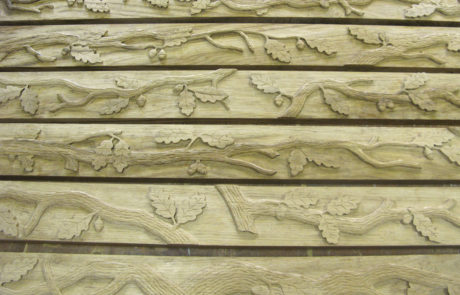 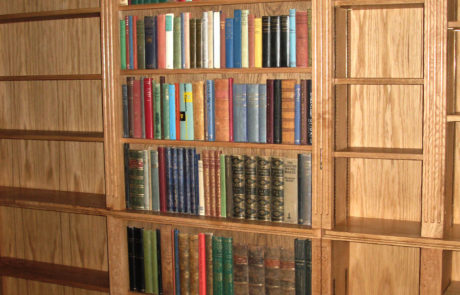 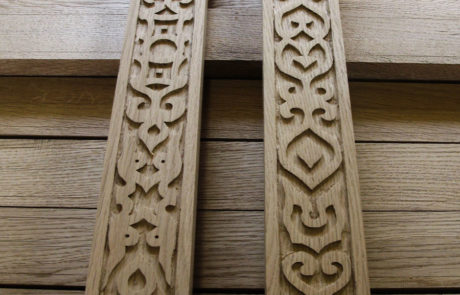 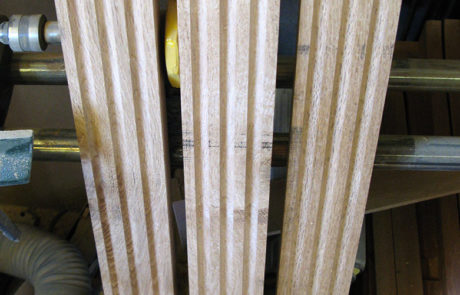 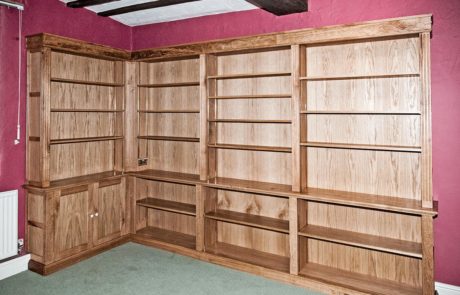 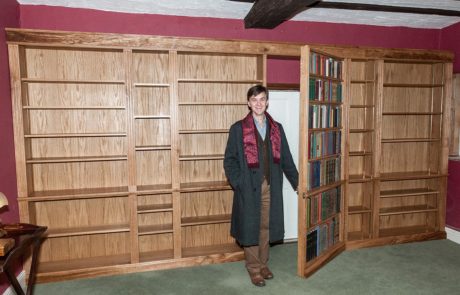